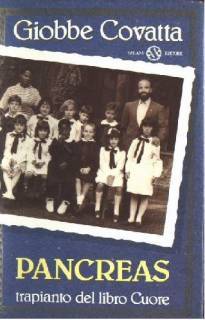 There are no discussion topics on this book yet. Giampiero rated it liked it Nov 01, Michele Castigliano rated it really liked it Dec 30, Open Preview See a Problem? 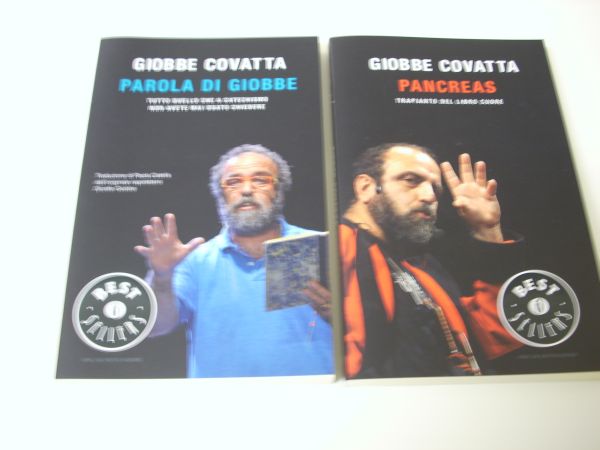